About Us Armenian Television Network (ARTN hereafter) is the first largest Armenian Television network in the United States based on programming, viewership and coverage. Launched on 1985 as Russian Television, ARTN has organized various concerts including leading Russian stars. Also, ARTN has operated its own Armenian 24 hour radio station and has published its own magazine called “Around the World”. According to Nielsen, a global information and measurement company that provides ratings, ARTN has earned the position of the most viewed Armenian television network in the United States. ARTN has an exclusive partnership with Nielsen. ARTN successfully competes with major television stations such as ABC, CBS and NBC reaching up to 1,600,000 (2.9 households) viewers in the Los Angeles DMA. Los Angeles DMA is the #2 metro area in the United States covering Los Angeles County, Orange County, Ventura County, Riverside County, and San Bernardino County. Los Angeles DMA is home to a 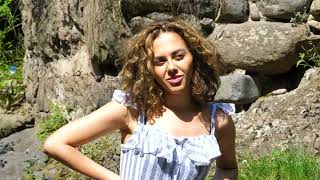 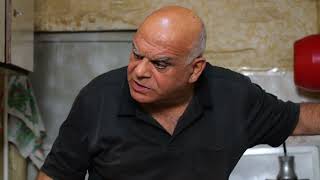 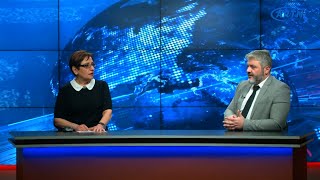 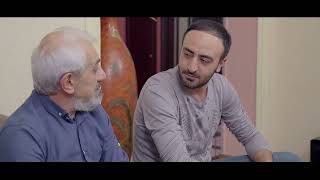 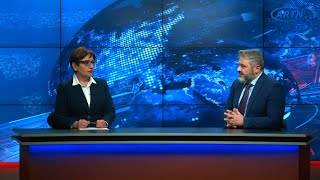 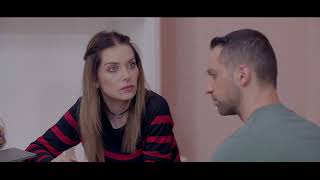 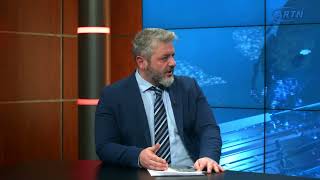 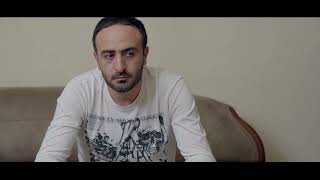 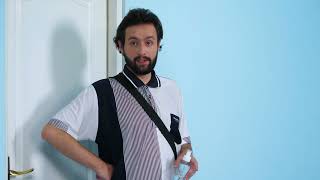 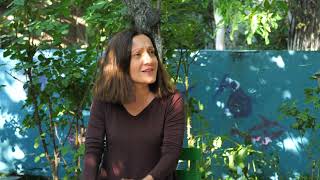 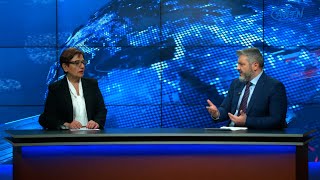 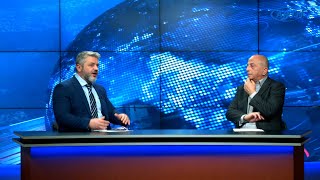 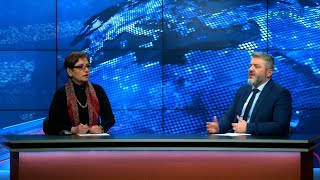 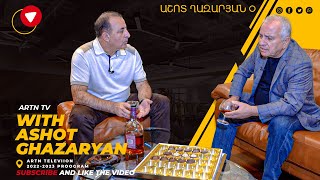 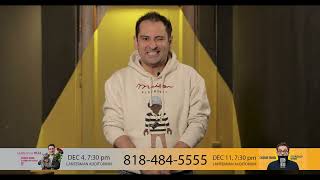 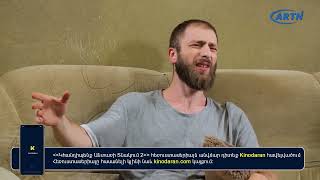 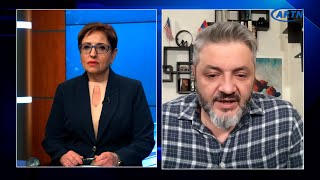 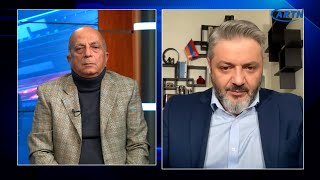 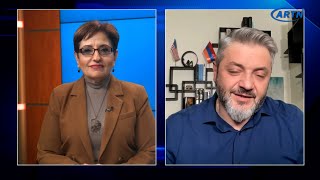 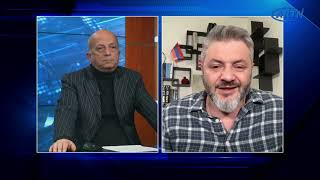