Welcome to the Berlin Channel, a channel by nikita ventures in cooperation with German TV-producers. Berlin, the German capital, is changing permanently and has become a world city of culture, science, media and film and is famous for its entrepreneur scene, notably in the creative industries business. Documentations and Footage from the last decades show the German Capital and its fascinating change. Who understands history understands people - thus laying the foundation for a just world. BERLIN CHANNEL is part of the YouTube channel network of NIKITA VENTURES. 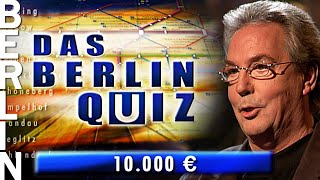 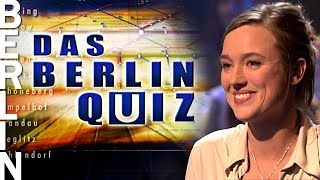 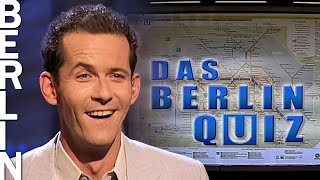 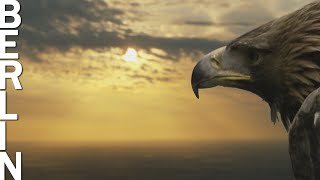 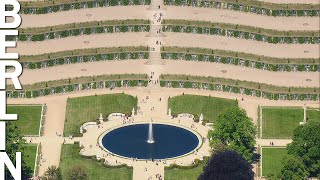 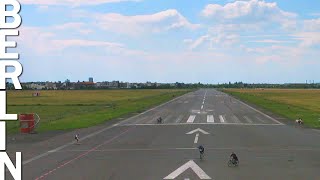 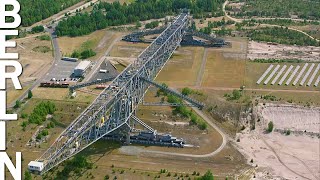 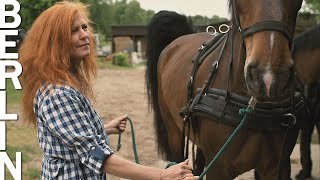 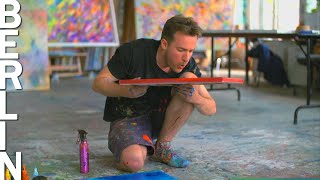 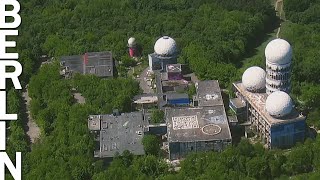 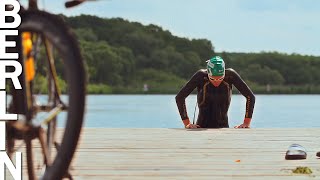 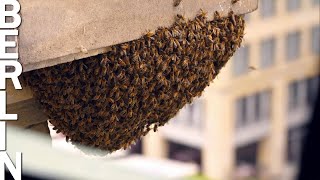 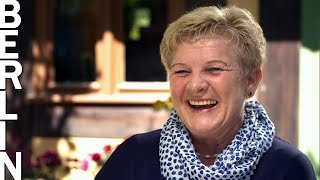 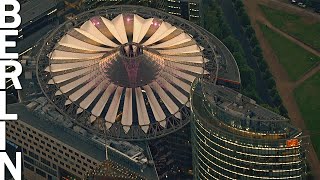 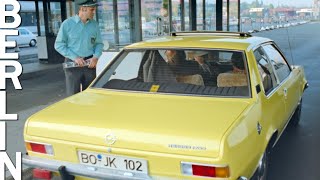 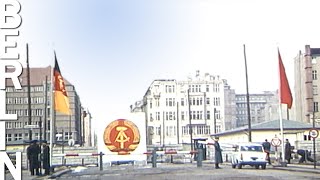 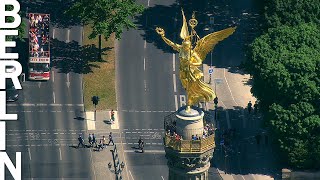 Berlin from above: A panoramic documentary about the capital and Brandenburg 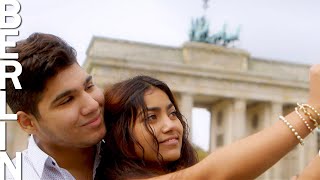 Berlin for Beginners - A Roma family moves to Germany | Documentary, 2016 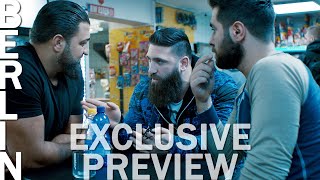 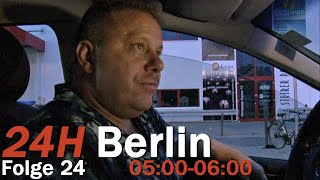