This guy is hilarious, his acting is on point and he's just a great guy. He also likes talking about himself in the third person, he thinks third person means 3 times as many people like his stuff. Oh you. I'm always up for most voice acting roles if you're interested shoot me an email using the business one listed! Or if you want to collab! 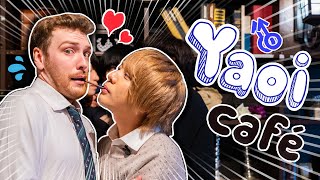 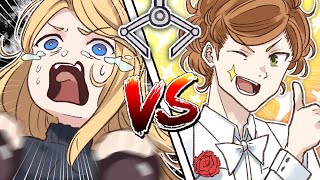 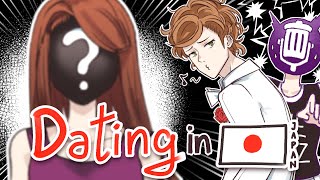 Is Dating In Japan HARD? 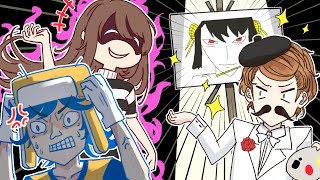 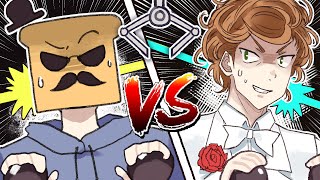 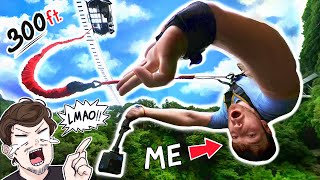 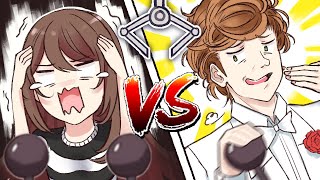 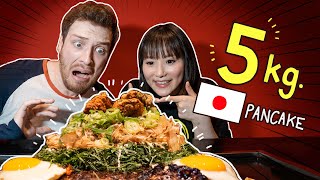 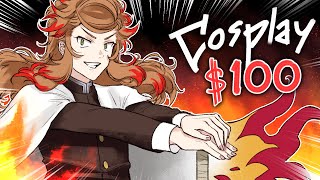 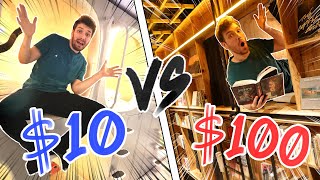 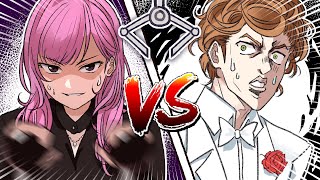 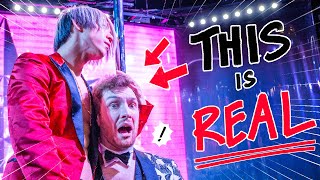 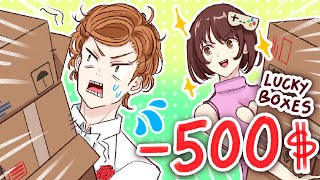 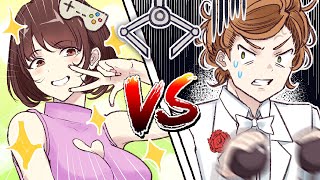 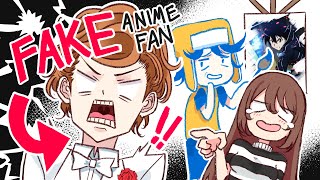 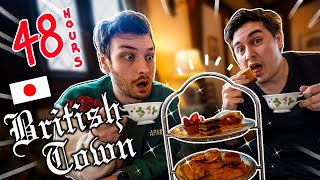 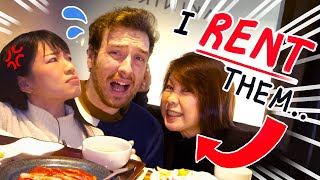 I Rented A Japanese Mom For A Day 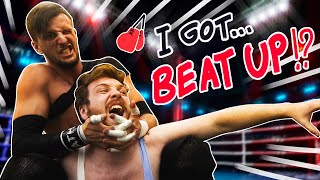 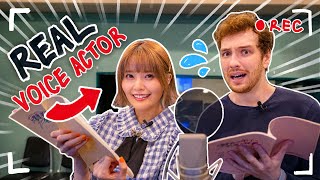 I Became A Pro Anime Voice Actor In Japan 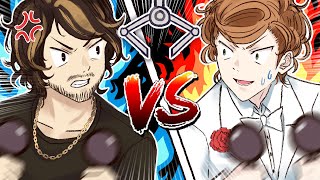