This is the official YouTube channel of Manchester United. Subscribe for free now and we'll bring you unique behind-the-scenes access to Old Trafford and Carrington, exclusive player features and all the latest goals and match action. We'll also open the doors to our world-renowned Academy, and take a look back at the legendary players and classic matches that made Manchester United the greatest football club in the world! 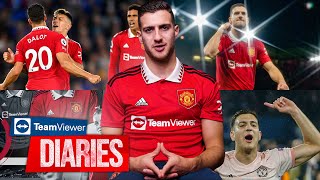 Dalot On THAT Night In Paris And Defensive Partnerships! | Player Diaries 👀 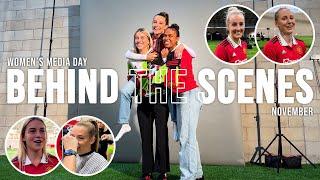 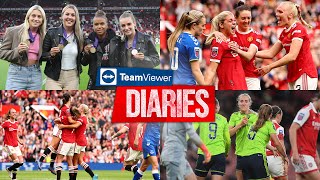 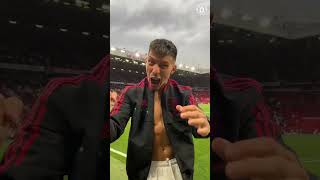 VAMOS! Which Licha Are You? 😂 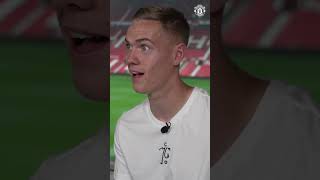 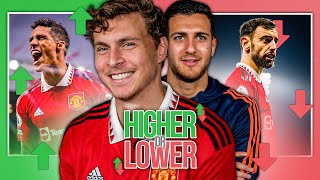 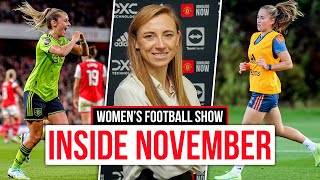 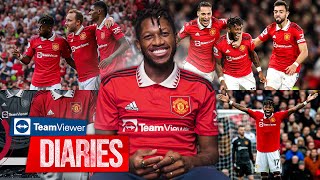 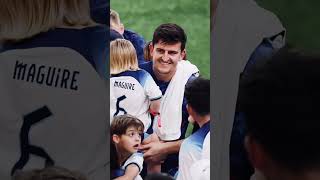 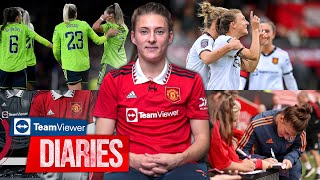 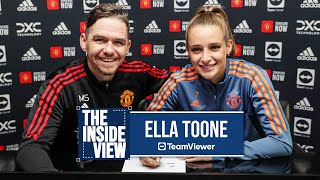 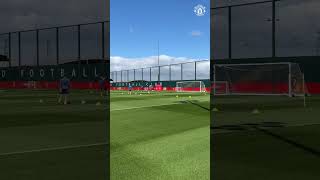 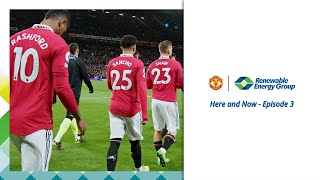 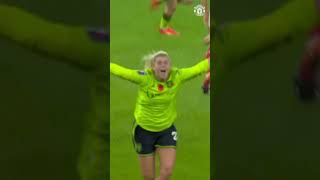 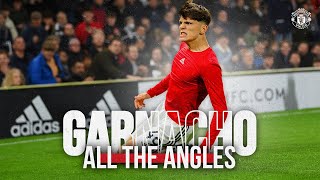 Garnacho's Stoppage-Time Winner! 🤩 | All The Angles 🎥 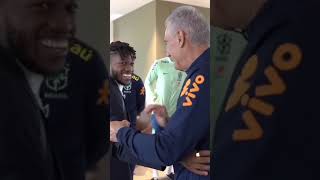 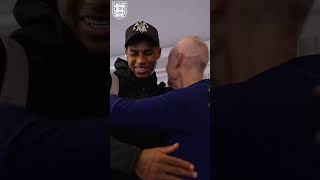 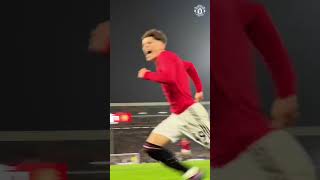 What A Moment For Garnacho 🔥 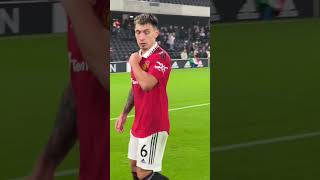 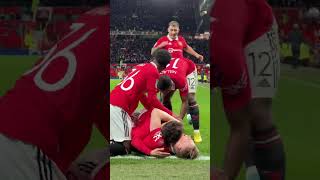