Hello, I'm The Theorizer, welcome to my channel! Here, I post theory videos. Unlike some similar channels, I actually watch, analyze, write the scripts, and edit the videos, all myself, instead of sharing online ones. Theories are basically the analysis of the "hidden stories" in movies, video games, and TV shows. Wherever the creators will place mysteries and clues, I will solve them akin to a detective. I post very often. I also sometimes make physics videos to please the scientific population. Watch my channel trailer for more info. I discuss topics from all across the spectrum, including topics that people find nostalgic, such as cartoons or family films, but my channel is quite complex and mysteriously frightening. It is meant for people aged 13 and older, mainly in terms of how complicated the theories can become. It is mainstream content, discussed in a DEEPLY analytical light. Subscribe to stay updated! 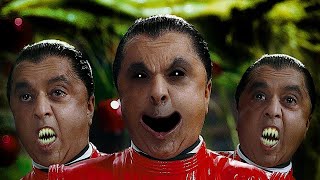 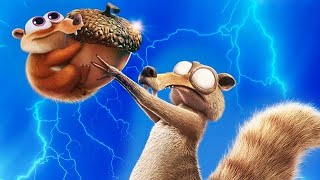 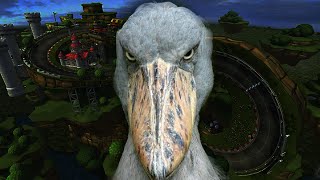 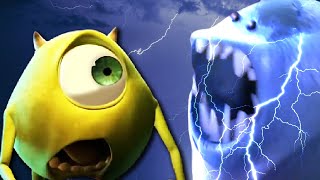 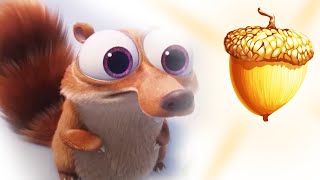 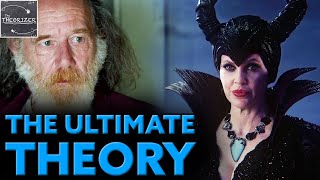 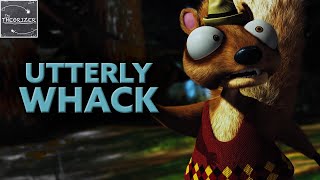 HOODWINKED: The Creator Saw My Theory?! 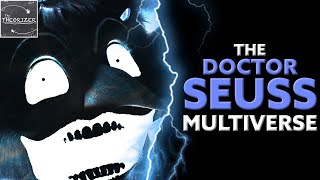 KATIE THEORY #3: Horton Hears a Who is a Sequel to Cloverfield 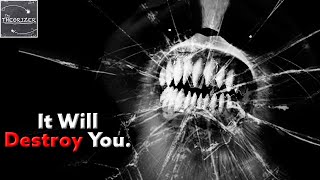 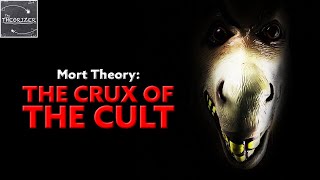 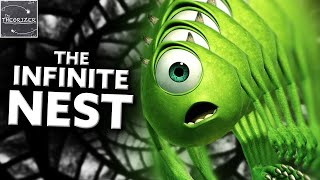 THEORY: The Twisted Nest of Pixar 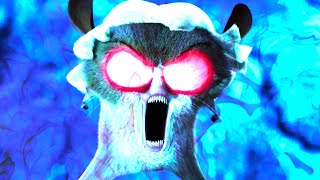 MORT THEORY: The Crimes of Mort (yes, this is real) 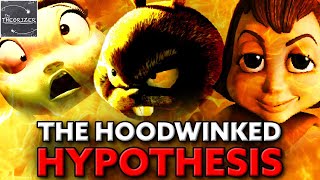 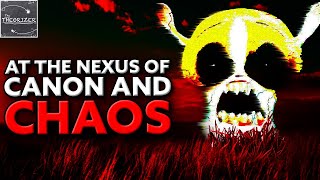 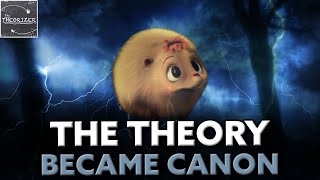 KATIE THEORY #2: The Insanity of “Horton Hears a Who” Was CONFIRMED 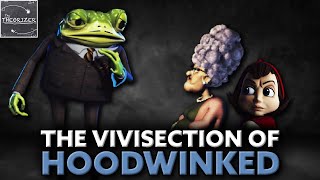 HOODWINKED THEORY: The Secret Swindle is in Plain Sight! 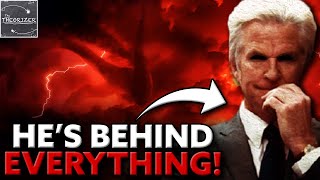 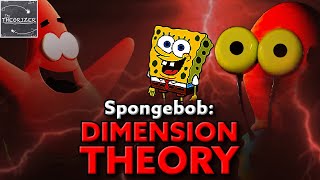 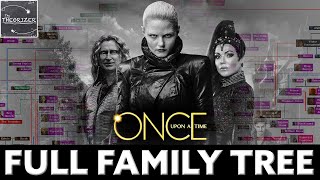 OUAT: I Fixed the Family Tree!