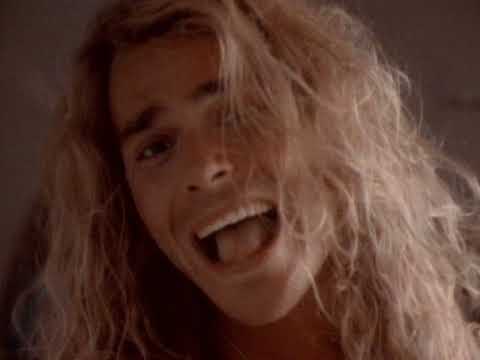 I never knew they made a cover of this, and I'm delightfully surprised.

Saw White Lion when they opened for AC/DC in 1988 at the Jacksonville Coliseum. They blew AC/DC away. First time I'd ever heard Vito Bratta. What a badass fucking guitar player he is. Thought I was listening to EVH on that stage. The whole band was tight AF and Vito was on fire. Great Show!

First of all, this is a great cover (I have always loved this song). Secondly... did this video inspire Audioslave "Show me how to live"? Cause the barricade is similar?

Singer needs to be yanked off the stage! Oh well! this is really a pop song.

What happened to the ending??

Killer song, band, video, everything. It's all good!!

Pussies. Lead Vocals has a weak voice. The band is average wannabes.

One of my favorite songs of all time. This singer with all the layering just doesn't work for me.

Thought this was the original 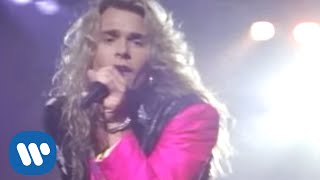 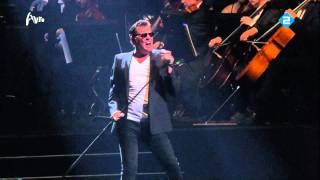 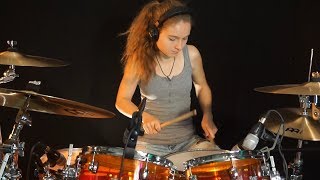 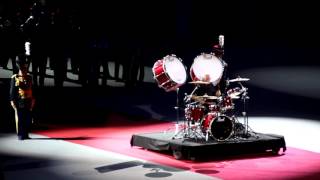 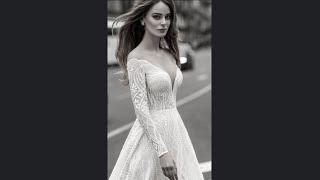 Till Death Do Us Part - White Lion (HQ Audio) with lyrics 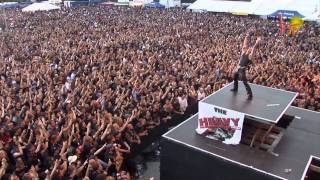 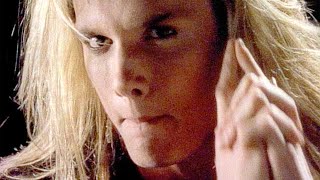 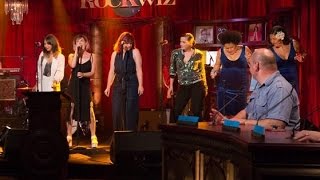 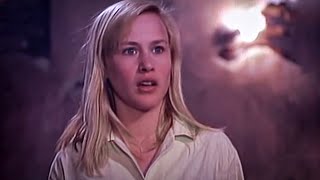 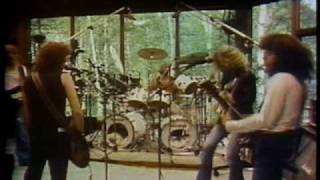 April Wine - I Like to Rock (Official Music Video) 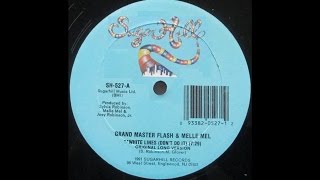 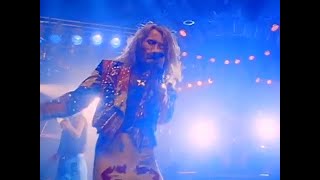 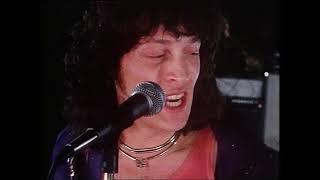 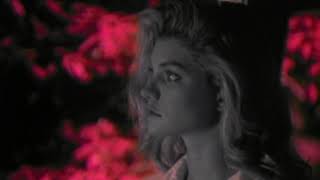 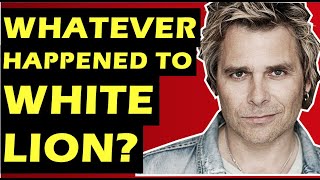 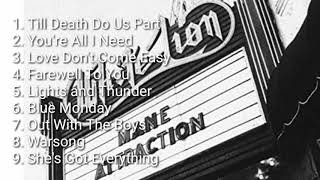